Common Sense Leadership We Can Trust

Thank you for taking the time to visit this website to learn a little bit about me!  As of January 11, 2017, I have been the state senator for the 58th Senate District in Illinois.

I promise to work hard, vote our values, and tell you the truth.  Illinois faces severe challenges.  I am humbled that the voters of the 58th Senate District have trusted me to represent them in Springfield.

Sign up to receive emails from me above to stay updated on what I am doing in the district.  Do not hesitate to contact me if I can assist you. 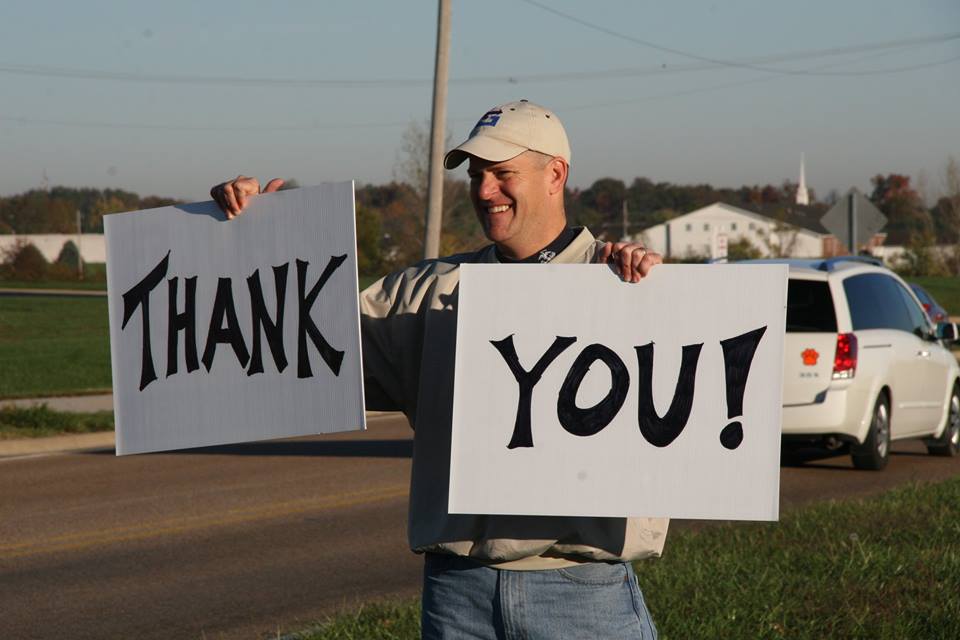 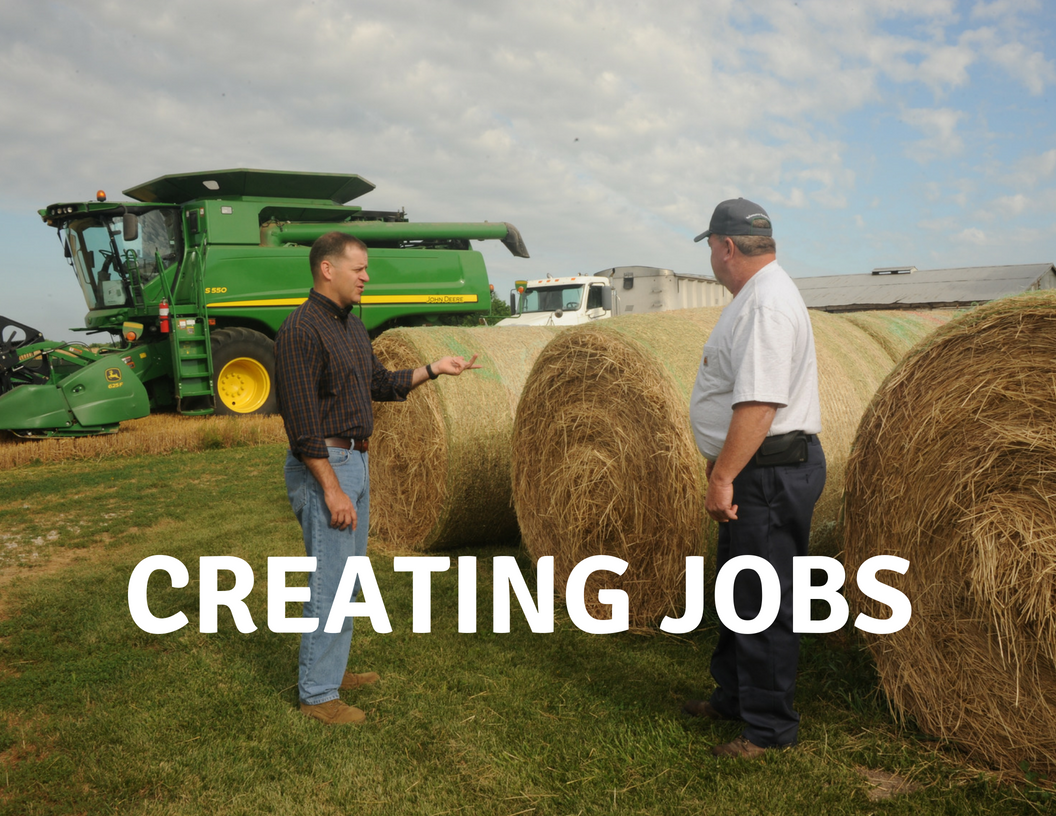 The private sector, not the government, is responsible for creating jobs--but  the State of Illinois still has a role to play.  First, Springfield needs to enact policies that lower the costs and regulatory burdens that job creators face when  they want to come to (or stay in) Illinois.  Workers compensation  insurance costs must be lowered through legal reforms that will reduce  insurance rates. Second, Springfield must provide infrastructure support to  the engines of economic growth that already exist in the 58th Senate District. As a Saluki (JD, 2000), I am committed to a thriving Southern Illinois University Carbondale. I support other infrastructure improvements to the region, including the Southwest Illinois Connector (a four-lane highway between Carbondale and the Metro East), the World Shooting and Recreational Complex in Sparta, Pyramid State Park in Perry County, and the Kaskaskia Port District. 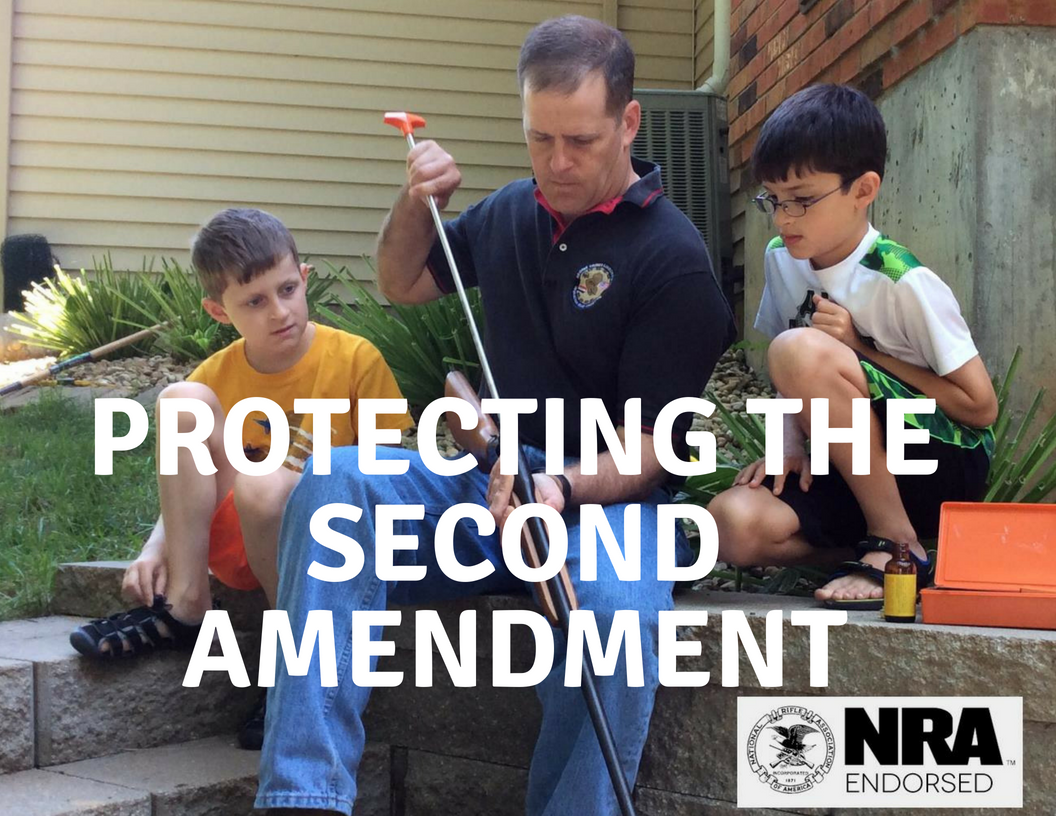 Actions speak louder than words. My voting record on the Second Amendment speaks for itself. As a former USMC infantry officer and a lifetime NRA member, I understand that the Second Amendment is an individual right and a foundation of our freedom. I have been a consistent NO vote on gun control bills that erode our fundamental freedoms. The gun control laws in Illinois are already among the strictest in the nation and I don’t believe any infringement on our rights will make anyone safer. 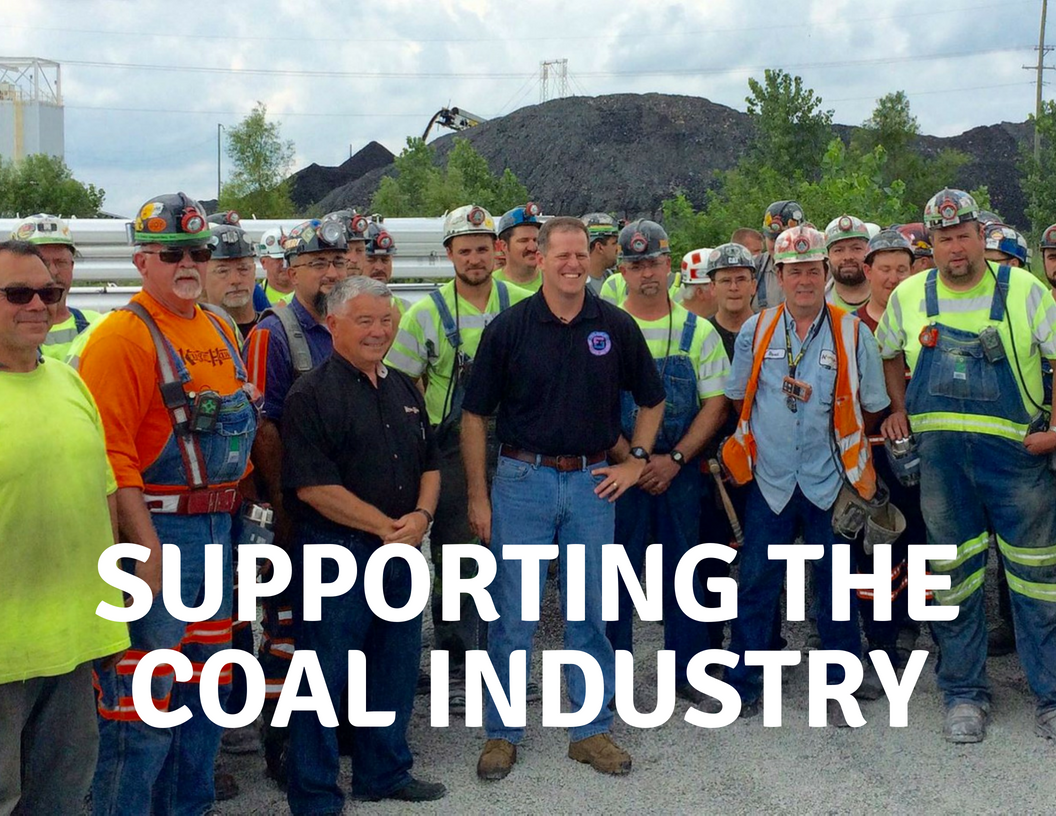 I am a supporter and advocate for the Southern Illinois coal industry. Although the industry will continue to face regulatory challenges, coal remains an economic driver for our region. Illinois has the largest reported bituminous coal resources of any state in the U.S., totaling 38 billion tons of recoverable coal reserves, with coal underlying 65% of the state. I will work to keep our region's coal power plants open and operating. I also support new technology and regulations that will allow our power plants to burn coal mined in Southern Illinois. 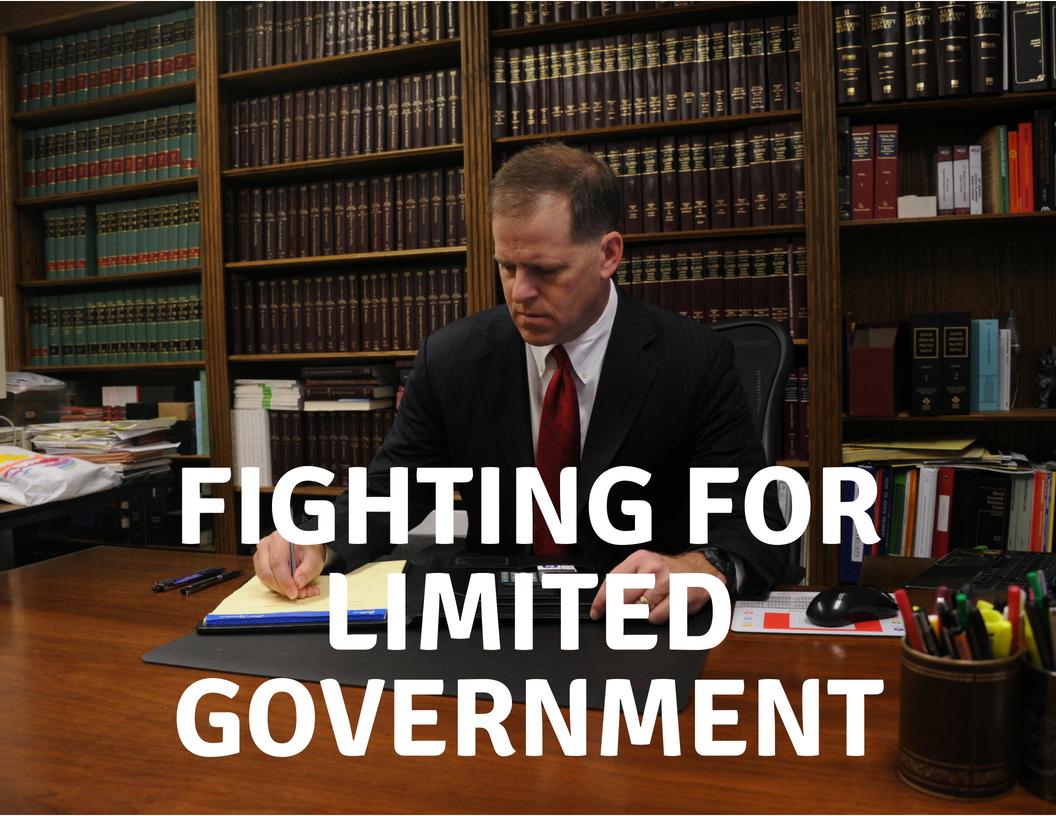 "That government is best which governs least." I believe in, and will continue to fight for, smaller, less restrictive government, lower taxes, and a government that protects our freedoms. To ensure an Illinois government that is responsive to and representative of its citizens, I support term limits and fair maps.